5 Reasons We're Looking Forward to Winter on the South Island

5 Reasons We're Looking Forward to Winter on the South Island


With the clocks turning back on the weekend, the days in New Zealand are going to be getting shorter and colder. New Zealand's summer (we didn't seem to have one down in Queenstown) is now officially behind us, and in true Game of Thrones style - "Winter is Coming."

If you're not careful, it'd be pretty easy to let this get you down. A huge perk to summer in New Zealand - especially on the South Island - is long days. Having beers by the lake in Queenstown, at 10pm, with light still in the sky is possible. And it happens. Often.

So, rather than letting the dwindling daylight hours bring us down, we reckoned we'd give you the Top 5 Reasons We're Looking Forward to Winter on the South Island. 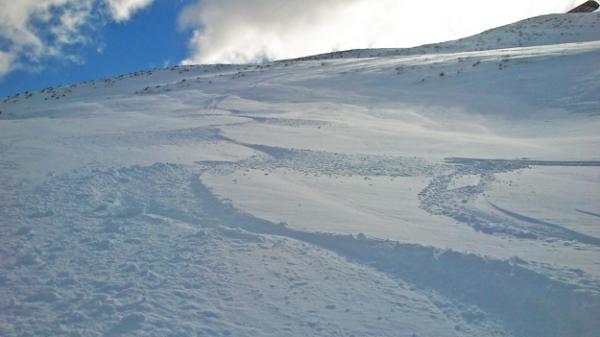 Ahhhh, powder days. A smile comes over my face just thinking about Coronet Peak being covered in inches of soft, white, powdery goodness. In fairness, Powder Days are few and far between it seems (or have been for the last four years), but when they come - it's quite simply magic.

Here in Queenstown, an air of anticipation comes the night before a Big Dump is forecasted. Come morning, there's a frantic rush of locals and tourists alike filling 4WDs, buses or putting their thumbs out trying to get up the hill. The lift lines often build before the mountain is even open - as everyone wants their fresh lines through the powder.

Yes, whenever the onset of winter gets you down - just think, "This MIGHT be the most epic season the South Island has ever seen." 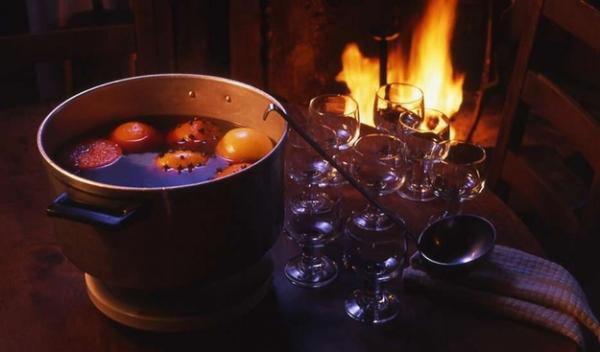 Winter brings on plenty of extra excuses to drink. When the office shuts up at 5:30 and it's already dark, going to the pub is really the only logical option. What really excites us though is Queenstown's Apres Ski scene and all the mulled wine and wood fires it brings about.

When the lifts shut, everyone heads straight from the mountain to Queenstown's cozy downtown. Drink specials are plentiful, and any bar worth it's weight in packed snow will serve up a delicious mulled wine - a hot, spiced wine that will keep you warm on a cold winter night. 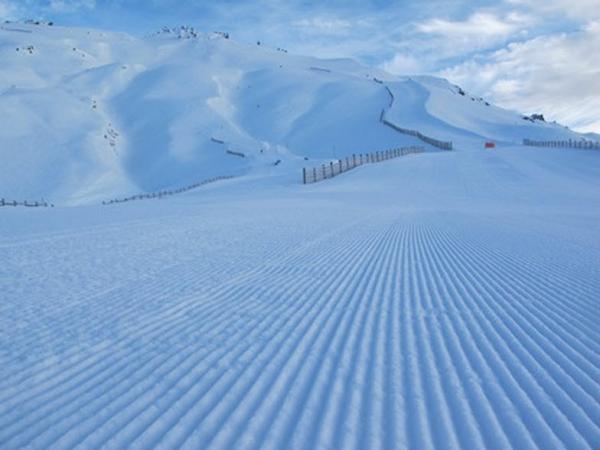 There is likely no better way to start your day than heading up the hill for a couple early morning runs. Watching the sun rise from Coronet Peak and breathing in the cold, clear South Island mountain air is simply fantastic.

Coro (as it's locally known) offers you the option of paying a bit extra to get on the lifts from 8 - 9, the time before most of Australia gets up the mountain. You can cruise the freshly manicured piste for an hour, often feeling like it's your own personal mountain. With no lines on the lift, you can get the equivalent of a full days riding or skiing in, and be at your desk ready to face the day by 930am. 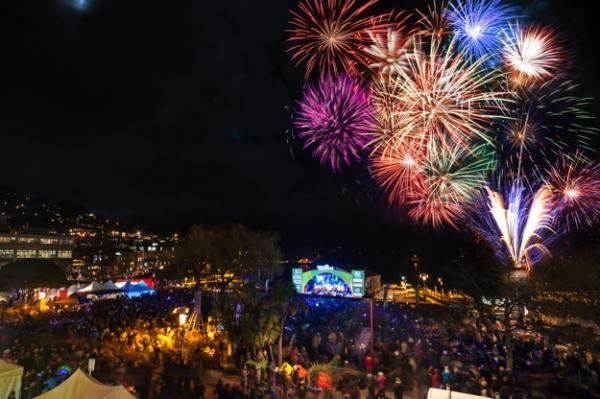 Each year in June, thousands of people flock to Queenstown for 10 days of comedy, music, fireworks - and hopefully, heaps of snow. The Queenstown Winter Festival is an absolute blast, and regardless of your budget there is plenty to experience. With many of the events being free, you can make a Festival trip as cheap as you'd like.

The Opening Party on the lake features top music acts, food stands and fireworks and is an awesome way to kick start the week. Also not to be missed - Thriller in the Chiller: watch local QT residents have a go at boxing. They've spent months training, and this night is a blast.

Well, perhaps this one is cheating. But, one reason to get excited for winter, is that before too long - the days will be getting longer again. Before you know it, Spring will be on the way. And if there's one thing better than winter on the South Island? It's summer - and it'll be here again before you know it.