Whitebait on the West Coast

Whitebait on the West Coast


It's a special time of year on the West Coast of New Zealand's South Island - it's whitebait season. As of yesterday, the 'Coasters' will be out in full force before the sun rises catching the tiny, transparent delicacy found in fritters around NZ.

Whitebait is available throughout the year in select spots around New Zealand, but it's during Spring that 'whitebaiting,' fishing for the tiny wee fish, comes into season first on the West Coast and later throughout other coastal areas of New Zealand. Whitebait is a small, immature fish that is generally only two or so inches long. These fish are caught by dedicated whitebaiters who use meshed fishing nets along the coast - typically where rivers meat the sea. 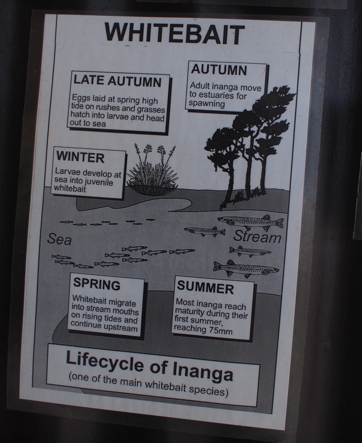 These tender and tiny fish are widely thought of as a delicacy in New Zealand; and you only have to look as far as the price tag to understand why. If you're lucky enough to find fresh whitebait, you can expect to pay up to $100 per kilo. A small whitebait fritter in a pub will likely cost $15 or so dollars, but if you're travelling down the West Coast you can score a freshly made fritter for about $7.

Where to Find Whitebait in New Zealand 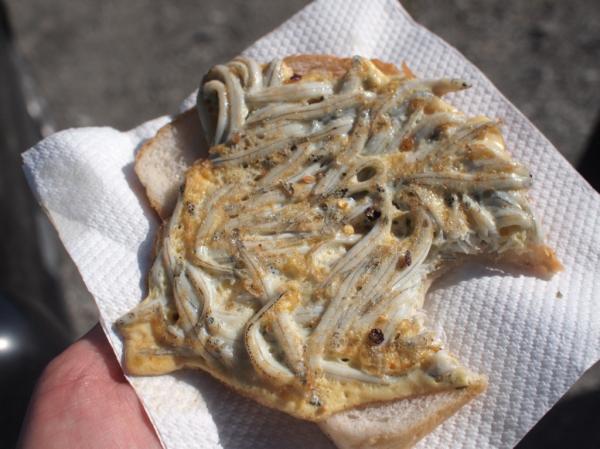 You can expect to see whitebait on menus in pubs along the West Coast of the South Island. It's typically served in a whitebait fritter which is essentially a whitebait omelette. Purists insist on only using the egg white to preserve the delicate flavor of the fish and we agree. If you're driving the incredibly picturesque West Coast State Highway 6, you'll almost inevitably pass through Haast on the way from the Franz or Fox Glaciers en route to Wanaka and Queenstown. Just north of Haast, you'll pass signs on the road that alert you to Curly Tree Whitebait. This must be one of the most iconic places in New Zealand to sample a whitebait fritter. 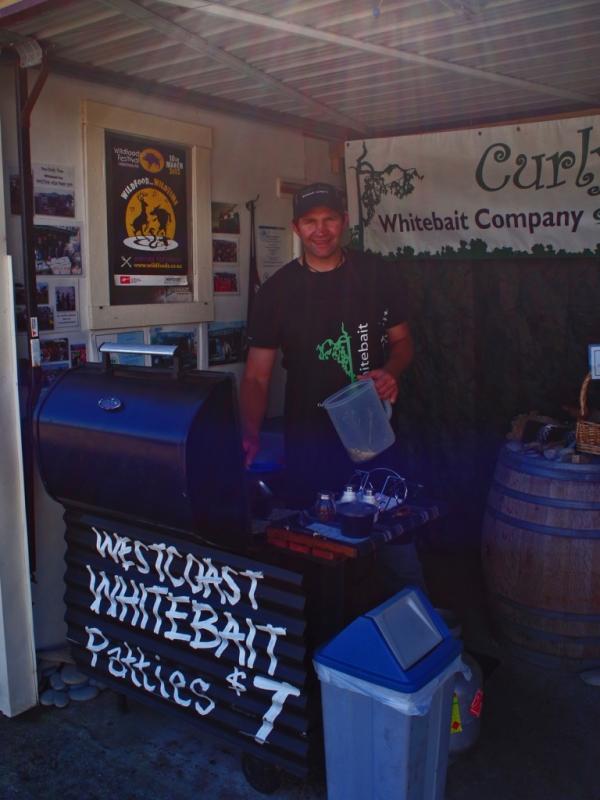 If you're lucky enough to find the business owners home, they'll fire up the barbecue and fry you up a West Coast whitebait fritter served on white bread for a mere $7 - a bargain for the local delicacy served only metres away from where its caught.