The North Island of New Zealand is slightly smaller than its southern neighbor (though home to the majority of New Zealanders) and offers a wide enough range of landscapes, adventure activities, hikes, drives and out-of-the-way corners to be a backpacking  or holiday destination in and of itself.

You could see the highlights of the North Island in as little as a week, yet to truly get to know its backroads, its locals and its own unique vibe, you'd want to spend at least two or even four weeks exploring the island. The North Island offers up a huge range of landscapes for you to enjoy; from the pristine beaches of Northland, to Ruapehu's volcanoes and skifields, to the rolling plains of the Waikato, the North Island - much like the whole of New Zealand - is a microcosm of many of the worlds landscapes.

The North Island is on average a couple degrees warmer throughout the year than the South Island. The very northern region - aptly named Northland - stays warm year-round and in the summer months is a beach lovers paradise. There is however no reason for snow bunnies to be concerned, as come winter the Ruapehu Region of the Central Plateau offers up some fantastic skiing and snowboarding. Hundreds of thousands of hikers make their way to Ruapehu to walk the Tongariro Crossing during the summer months - this one-day walk is often ranked the best in the world.

If you're keen for a bit of culture down under, look no further than NZ's capital city of Wellington which is often referenced as the coolest capital city in the world. Funky cafes, galleries, museums and world-class restaurants will be the highlight of any visit to Wellington (as will the inevitable wind that gives Windy Welly its name).

The links below take you to detailed overviews of each of the North Island's regions. You'll find hot spots not to miss whilst travelling the North Island, ways to get around and inside advice to ensure you have the best possible visit to New Zealand's North Island. 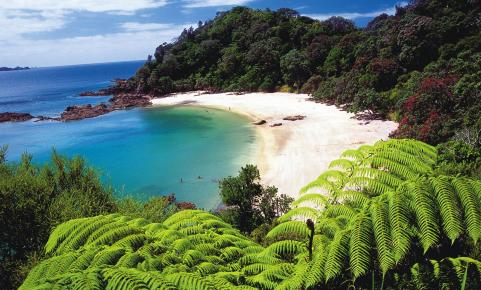 The Northland region is a beach lovers paradise. From the iconic 90 Mile Beach to secluded white sand beaches dotted around the Bay of Islands, Northland is an iconic NZ... 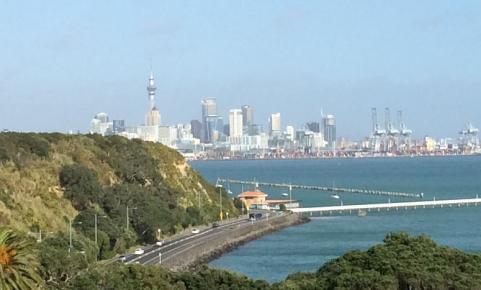 Whilst not the capital city, Auckland is home to the most people in New Zealand is your most likely port of entry. The “City of Sails” is famed for its... 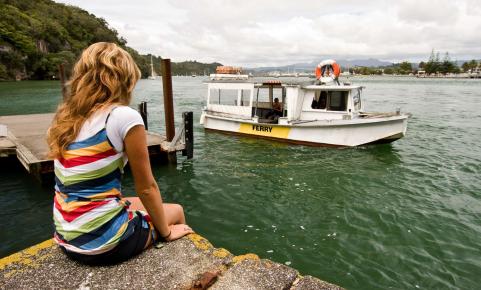 Coromandel is one of NZ’s many regions that you’ll plan on visiting for a couple days yet a week later you’ll be dragging yourself away. Pristine beaches, friendly locals, alternative... 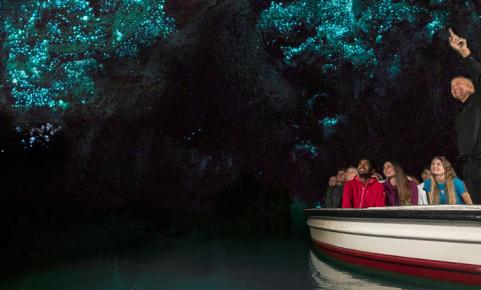 The Waikato region is quintessential rural NZ country; intensely green paddocks filled with sheep or cattle, rolling green hills and horse stables dotted around the countryside remind you this is... 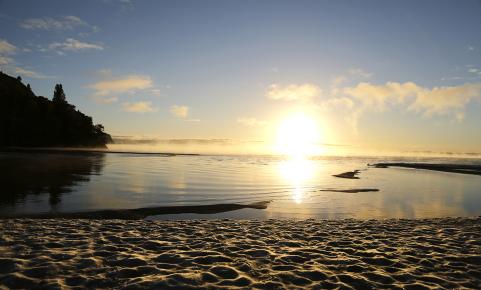 Taupo is very much the Queenstown of the North Island; it’s home to a huge variety of adventure sports like skydiving, jetboating and bungy jumping and plenty of activities that... 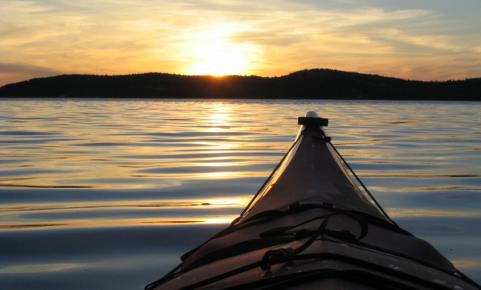 Take in a deep breath of Rotorua’s sulphur-rich air and you’ll get a pretty telling taste of New Zealand’s most dynamic thermal area. A walk around Rotorua will introduce you...

If you're a bit overwhelmed with planning your New Zealand adventure, no worries - let us help you plan your trip. Our team of experts will help you organize a bespoke travel itinerary, find the best deal on car or campervan hire or find you the best New Zealand tour. FIND OUT MORE 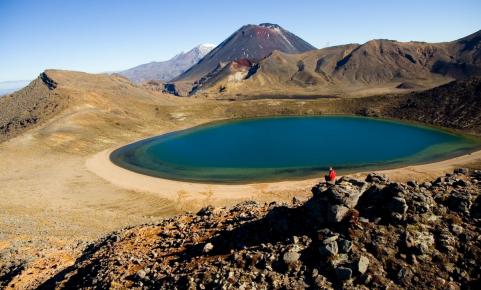 Ruapehu in the winter is starkly different from Ruapehu in the summer. Come during New Zealand’s winter months (June – September) and you’ll experience the best (albeit, only) skiing and... 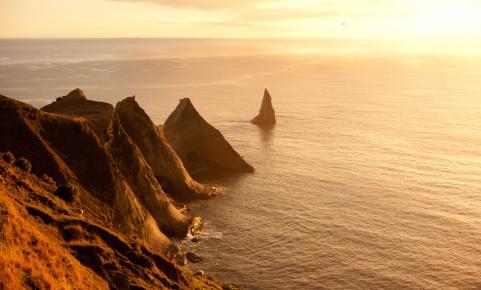 The East Coast section is packed with some of New Zealand’s best beaches, freshest fruits and most popular wineries. Mount Maunganui and Whakatane are major summer holiday destinations for both... 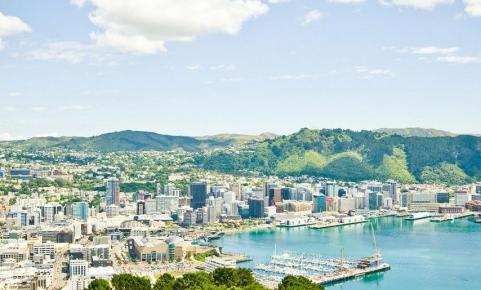 Wellington claims to be the coolest capital city in the world – and we agree. Set on a picturesque harbor with beautiful Victorian buildings covering the city’s steep hills, Wellington...

Escape to the winterless North.


This three day tour gets you to the beautiful Bay of Islands and all the way to the northern most point of the North Island, Cape Reinga.

Self drive around the North Island.


If you want to get a taste of the best of the North Island, this one-week self-drive itinerary is for you.

A one-week all inclusive adventure.


Coromandel. Rotorua. Wellington. Ruapehu. This tour experiences it all.

Little ones in tow? This self-drive is for you.


Check out this one week trip designed to give you and your kids the best North Island trip memories.